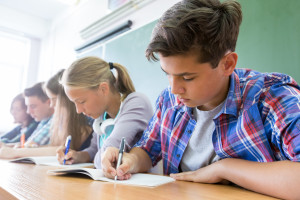 Over the last couple of decades, budget cuts have hit our physical education classes in public schools hard. The idea is that cutting these programs will leave more time for academic studies, and therefore, improve test scores.

Unfortunately, this short-sighted practice has had the opposite effect. It’s crippling our students; not only physically, but also academically.

Evidence Shows that Activity is Beneficial to Grades

The fact that exercise improves health isn’t something most people bother disputing. It’s obvious that physical activity protects against common health problems plaguing Americans: anything from high blood pressure to gum disease. However, an oft-overlooked benefit of exercise is its ability to improve cognition. Here are a few select examples from a large body of academic and professional studies that show the mental benefits of exercise for students:

Increasing a student’s physical activity isn’t just good for health, it’s good for grades!  Schools and parents that understand these principles and support physical education and fitness programs will be more apt to see positive results in a students physical, mental, and academic well being. 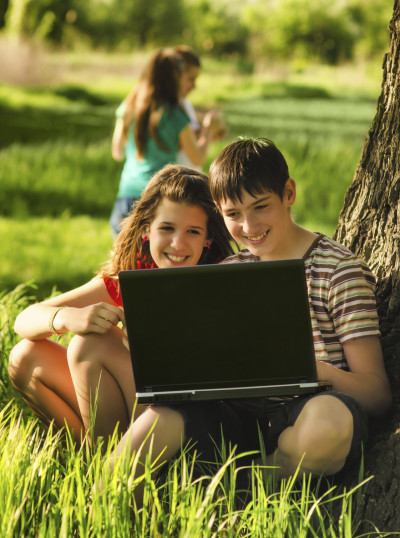